We Partner Up With Great.com to Do Good!

Great.com has started the initiative “iGaming for future” with the goal of Uniting the Gambling Industry to do Good. We want to help!

Together with them, we are preventing the spread of malaria. Malaria, which is transmitted by mosquitoes, kills over 625,000 people each year. The disease is the #1 killer of pregnant women in the world and affects 70% of children under the age of 5.

Thanks to this collaboration we have raised and donated enough money to buy and distribute 395 mosquito nets in Kampemda ZdS, the Haut Katanga Province in Congo. These nets will protect 711 people from the deadly mosquitos. People sleep under these nets, and it is during the night where the mosquitos are most dangerous since that is when we as humans are the most vulnerable. 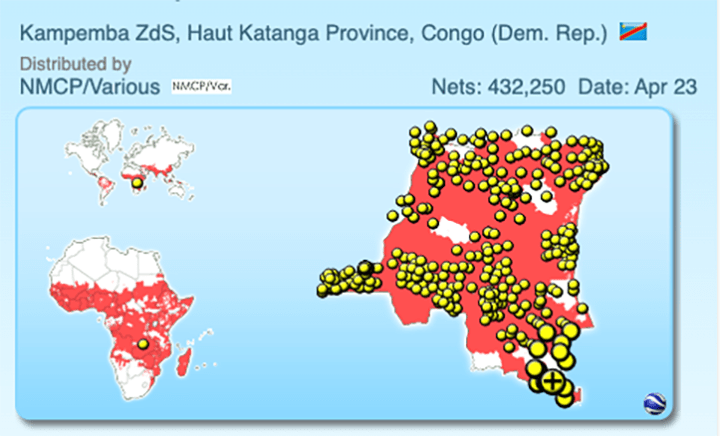 The nets donated are part of these 432 250 nets being distributed in Congo. On the left is shown where Congo is, and on the right where the different deliveries of nets are in Congo itself.

Thank you Great.com for inviting us to be a part of this. It’s an honour to help save the lives of children and make the world a better place. We believe in your mission, and we are cheering for you!

About Great.com – Online casino for good

Great.com is an unusual online casino project which seeks to improve the world by offering a variety of casino games. There are many casino websites out there that are focused on online casinos in New Jersey, such as Maria Casino. For example, they write about casino bonuses, online casino reviews, and different casino games.

They also partner up with the major casinos like Tropicana NJ, BetMGM, Unibet and SugarHouse, just like the other affiliates.

In terms of their differences from other affiliate sites, it’s the fact that 100% of their profits go towards different charitable causes. With the help of their founder Erik Bergman, the foundation has raised over $4 million dollars for projects like malaria prevention, the prevention of global warming, and the cleaning of the oceans from plastic waste.

The focus of their work is primarily on highly effective charities whose results are measurable and tracable. A great example of this is the Against Malaria Foundation, which received donations from this partnership. It is ranked as one of the top charities in the world by multiple experts and they show clearly where and how the mosquito nets are being distributed.

You can see here how the nets from our partnership are made and how they are delivered to you.

If you donate to them, they will also provide you with regular emails to let you know when the net reaches the people in need. Great.com’s long-term goal is to be able to donate billions of dollars annually to various charities around the world. It does this in part by generating profits themselves, and partly by combining the iGaming industry into a more powerful unit in order to do more good for the community. 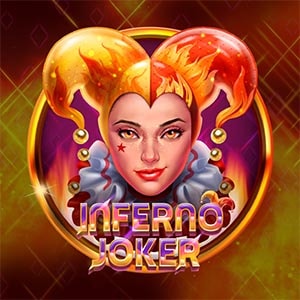